I spent most of my time in Northern Ireland where I worked. The weather was pretty average, but it does rain quite a bit so if you’re traveling to Ireland be sure to pack an umbrella. 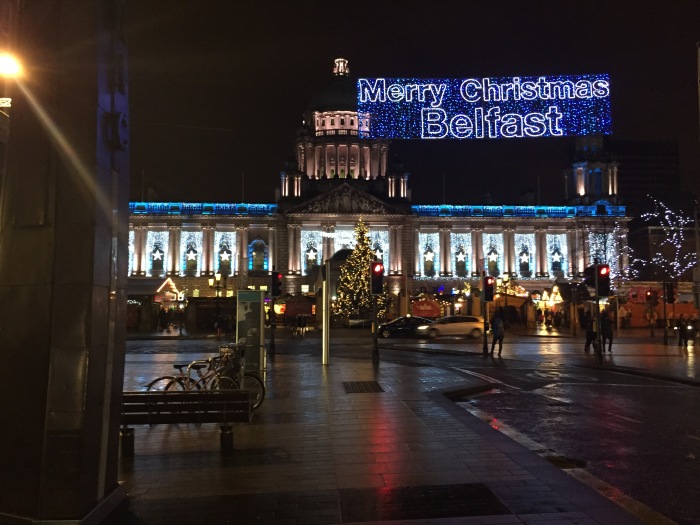 Now all I need is an Irish accent ❤

I have a lot of exciting travel plans lined up for the next year so I thought I would start a blog to share my journey . Although, I've been to some pretty cool places in the past. I'm 28 years old and graduated from The Ohio State University. I grew up in Columbus, Ohio where a part of my heart will always be. A year ago I realized something was missing in my life. The simple need to explore the world around me. So I packed up my things and drove 27 hours to Arizona to begin the next chapter of my life. Feel free to email me at jetsetbrunette247@gmail.com <3 View all posts by Megan Zein